A Trailblazing winemaker in Calabria making incredibly sophisticated and deeply interesting wines, though in miniscule quantity from the gaglioppo grape in the heart of Calabria. 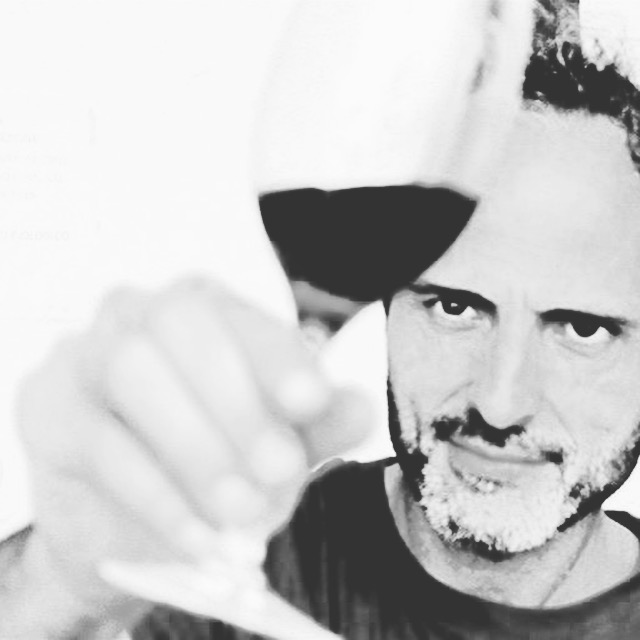 Calabria is located in the “toe” of the boot that is Italy.  You are entirely forgiven if you have never had a wine from this region of Italy.  Although a beautiful mountainous area -  it never become famous for its wines – and in reality most of the wines were in fact uninteresting and mediocre.

In the past decade much has changed and a small but passionate and dedicated group of winemakers is showing the world what the ancient lands of Calabria are really capable of.  Sergio Arcuri, of course, is one of those producers making elegant and fine wine out of Cirò (the most prestigious DOC of Calabria) The wines are made using Calabria’s star black grape: Gaglioppo

Sergio, who works with his brother Francesco is a fourth generation Gaglioppo grower.  The history of the estate began with his great-grandfather Giuseppe Ciro in 1880, who had a strong passion for the cultivation of vines and worked the hard, hot land with the most simple of agricultural tools, and used horsed and donkeys for transportation.

Sergio’s father Joseph, born in 1931, inherited the experience and technique of the winemaker, and soon became grafter and grower of vines (there are hundreds of acres of vines grafted by him in his youth) he was also a  great winemaker, of course making  genuine red wine made from indigenous  “gaglioppo” grapes.

He opened his own winery in 1973, resuming  the business of making and selling  bulk wine, a business that was interrupted by his father Mansueto.  Since 2009, after the modernization of the winery, Sergio along with his father and brother Francis, started bottling wines with the big dream that these great wines could be enjoyed outside the immediate area of  Calabria.

The family’s 3.7 hectares lie in the heart of the Ciro region at 105 meters of altitude.  This is on Calabria’s south-eastern edge, overlooking the Gulf of Taranto & Puglia beyond. Sergio is lucky enough to have old vines; planted in 1948 using the original ‘alberello’ trellising system (for quality), along with more recent ‘cordon speronata’ (as found in Bordeaux, for machines & quantity) planted in the 1980s.  The land is worked in accordance with organic practices.  Yields are limited to  42 hl/ha.

Fermentation takes place in what looks like a large, open cement bath tub, allowing him to keep the cap submerged (for soft extraction). He macerates the 100% Gaglioppo fruit for only a few days before removing the skins (to avoid bitter tannins from the pips) and then completing the fermentations. All is completed using untreated cement.