Cantine Pepi likes to say that ”we are 99% woman… 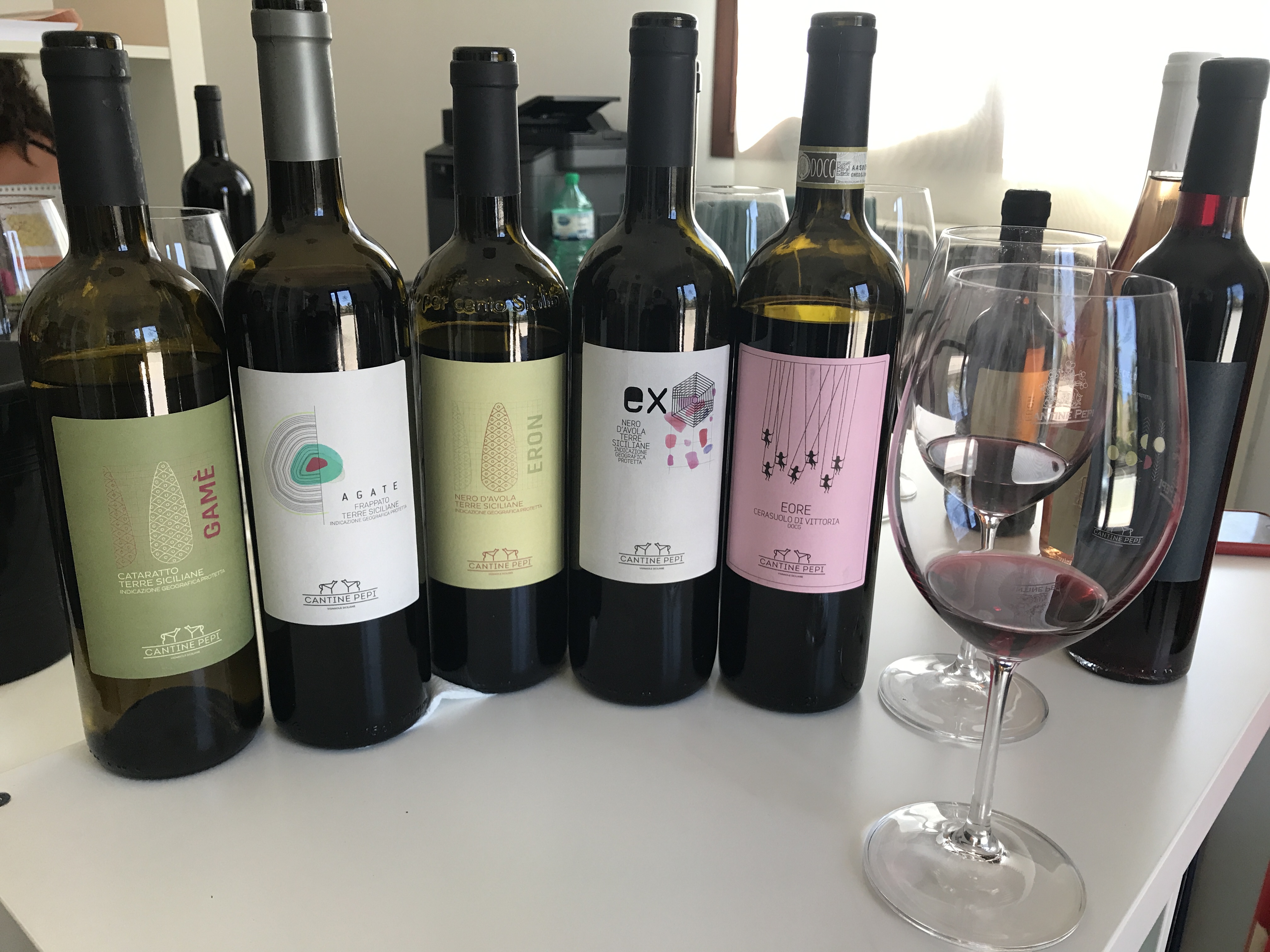 Cantine Pepi likes to say that ”we are 99% woman enterprise” and “run by women that boldly undertake the profession of the winemaker in Sicily”. The wines of Rosa Pepi and her daughter Erika come to life in Mazzarone, in the area of Licodia Eubea, in the hills along the Dirillo river. This is southeast Sicily near Ragusa and Vittoria. For four generations the family history has revolved around wine, perfecting in time all the phases such as: the commercial side, bottling, distribution and since 2000, they have produced bottles which express the talent of these lands, loved as much as one can love a son. The soils have a medium texture; the main structure is limestone to which clay and sand are added. Every one of these elements has an important role. The calcareous structure, allows, thanks to its permeability a good air flow around the roots; the clay retains the rainwater and the nutritious substances, slowly releasing them; the sand gives solidity to the soil. The vines are not irrigated, but receive only the water that falls from the sky, and the harvest is done by hand.. This choice is done to respect the leaves of the vine and allows the selection of the best grapes of the year, bunch by bunch, leading the winemaking in the right direction. Harvesting by hand even has the advantage of training the personnel in the field.