This domaine traces its roots to the end of the 17th century, though vines have been planted here since at least the middle ages. 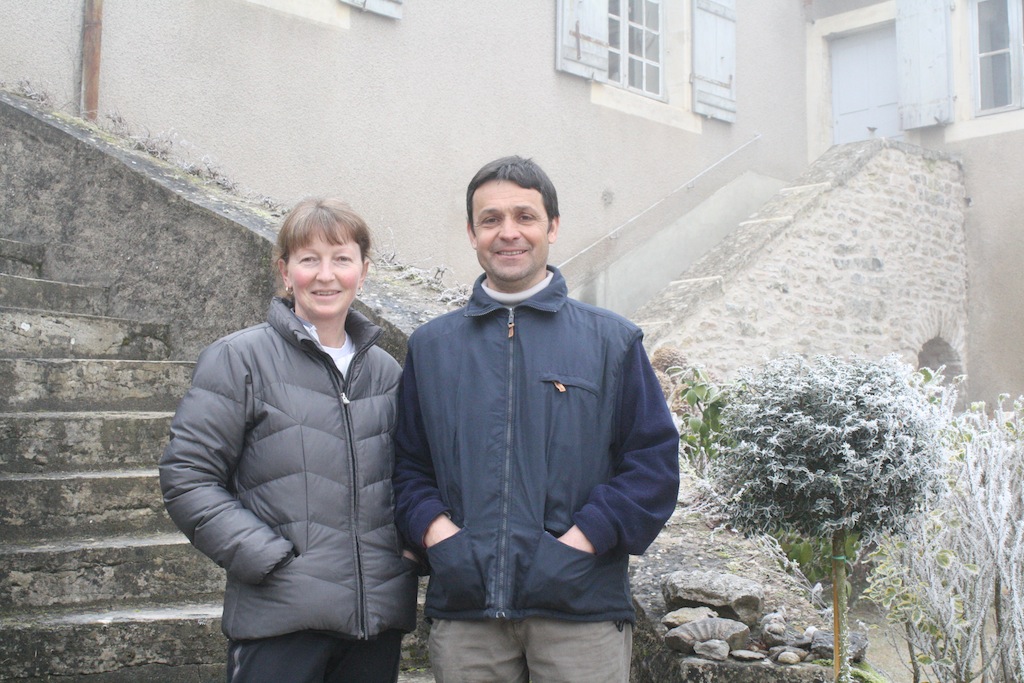 The archives show a certain Monsieur Gabriel de Roquette who was the count of Saulieu (and other cities) and bishop of Autun who owned a lord’s home and a winery in the village of Saint Denis de Vaux. In the afternoon of the second day of October 1689 he chose two vignerons: Philibert Chaumont and his sons Jean-Philibert and Antoine to take care of the vines, prune them, re-plant when necessary, and to make good wine from these vines.  Of course, and as was common at that time, these vignerons were to give their lord bishop 20 queues, an old term of measurement equivalent to a little over 9,000 liters of wine.  These 20 queues were to be chosen at the lord’s discretion before any wine was sold.

Although vines have been planted here since the middle ages there was a brief period of time in the early-mid 19th century when the vineyards were ripped up by a certain Jean Baudot to plant fruit trees – mostly apple and pears.  However, this is just a hiccup in the history of the domaine as Mr. Baudot sold the land to a young vigneron; Vincent Joussier’s father so that vines could be replanted and the domaine restored to it past glory.  Vincent purchased the domaine in 1985 and now the Joussier family runs this beautiful domaine of 12.5 hectares in the Cote Chalonaise.